5 Features of Selenium IDE That Every Developer Should Know 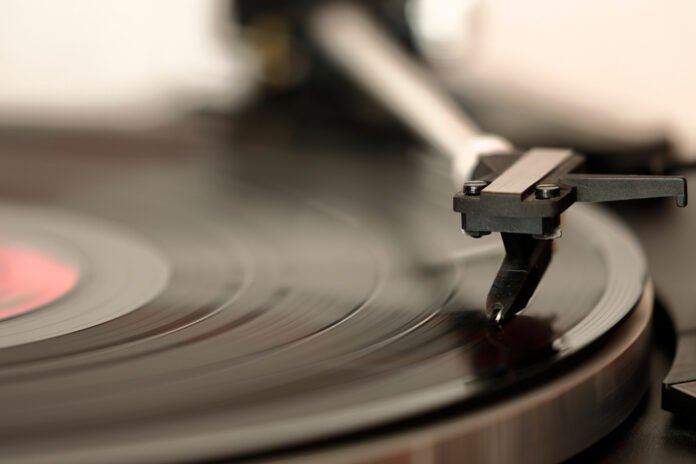 Today’s world goes by the notion that time is money. Every organization strives to attain better results in less time. Speaking of which, the biggest time saver in the IT sector is automated testing. Testers involved in mundane tasks can divert their efforts to areas where human intervention is a must.

This is the primary reason why most businesses are transforming from a manual testing framework to an automated one. It’s much more than just turning over a new leaf. Automation can uncover more challenges as companies switch from manual testing.

Following the best practices and established guidelines can make the transition a lot more hassle-free. Overcoming obstacles requires a combination of technical skill and the right tools. Speaking of tools, Selenium has been popular among automation testers for a long time. It’s a versatile tool that offers multiple functionalities.

Selenium IDE is an easy-to-install-and-use tool that provides simple creation and learning of test scripts. The core principle on which it works is record and playback which is suitable for all kinds of testing requirements. Test case developers are the most prominent users of the Selenium IDE which they used for developing Selenium test cases. In this post, we are going to take a look at 5 features of Selenium IDE that every developer should know.

Any business not wanting to miss out on prominent leads takes care of the responsiveness of their web application. For starters, it’s important to test a web app on a wide array of viewports. Regardless of the device, they are using, users must be able to access a website with ease. This means that there shouldn’t be any compromise in the features and functionality of a site or an app. In other words, it should render perfectly on different screen sizes and resolutions.

Unfortunately, bugs are common in responsiveness testing and can put off users more than anything else. To combat such issues, Selenium IDE facilitates visual UI testing. It was a visual grid for testing of web pages. It contains 50+ combinations of browsers, viewport sizes, emulated devices, and so on.


The lack of cross-browser compatibility with record and playback tools was a major hassle for a long time. When Selenium IDE came out in the year 2006, it only worked on Firefox. But that’s not the situation anymore! Not only is it available as a Firefox add-on, but users of IE Safari and Google Chrome can also avail it without any hassles. After a decade of being compatible only with Firefox, Selenium IDE expanded its usability to users of other browsers as well.

By using SIDE runner, the command line test runner of Selenium IDE, it’s possible to run Selenium IDE tests on Selenium WebDriver servers. SIDE runner saves the script as .side files. Then, it runs with the help of browser drivers such as Firefox’s Geckodriver, EdgeDriver, IEDriver, ChromeDriver, and SafariDriver.

Since you can call SIDE runner from the command line, it’s easy to fit it into Continuous Integration build scripts. The only condition is that the CI server should be able to call Selenium IDE runner along with uploading the .side file. This facilitates better integration of Selenium IDE into the software development technology stack.

Additionally, it also enables the running of scripts the less technical members of the QA team create with each build. Here, we are talking about business analysts. Thus, when QA aligns with developers, the production doesn’t have many bugs. After all, no one wants a plethora of bugs in the final release!

Sometimes during testing of applications, there are certain UI elements popping up in a web app unpredictably. This calls for a need for test scripts to tactfully handle these intermittent elements. Some of them include cookie notices, quote requests, popups for offers, newsletter subscriptions, adblocker requests, paywall notifications, and more. A great way for handling such UI elements is for developers to use conditional logic or control flow into the scripts.

The biggest concern while crafting functional tests and executing them are brittle tests. Since UI codes keep on constantly changing with the release of new features, object locators also encounter changes. So, during the recording of a script, Selenium IDE captures various object locators every time. If the IDE is unable to detect a locator during playback, it uses other locators to the point where one works according to the requirement. Nevertheless, the test fails if no locator works.

Most businesses have started integrating Selenium WebDriver into what they have to offer. As expected, the same thing is likely to occur with Selenium IDE in the picture. It’s even possible to build one’s own Selenium IDE plugin. Users can install third party plugins into their Selenium IDE to upload scripts to load testing cloud, functional testing cloud, and so on.

Of course, the feature set of this tool goes far beyond the 5 that we have mentioned above. If you are new to developing automated test cases for web applications, you don’t require an elaborate setup. In fact, you don’t even need to know a particular programming language to use Selenium IDE. As a developer, you can also edit test suites and test cases after their creation according to changing requirements. Thanks to the tool not mandating the need for expertise in a programming language, you can easily convert test cases into various programming languages.

Developers are responsible for a crucial facet of the IT sphere. To maintain relevance in the realm of test automation, it’s important for them to know these 5 vital features of Selenium IDE. This way, they won’t spend all their precious time coding and will be able to eliminate the need to run repetitive tests.

All in all, just like any other emerging technology in the field of software development, Selenium IDE contributes to simplifying the life of developers. The easy-to-use interface of Selenium IDE is what makes it shine in the Selenium test suite.