All kidding aside, anyone who doesn’t know the difference between a clergy surplice and an alb but was too ashamed to admit it will find sweet relief in this article. We’ll break down the difference, and guess what – there really aren’t many. In fact, there’s realistically only one, which is why they basically look the same and you might have been confused in the first place.

A surplice is a clerical garment, sometimes considered a vestment (depending on who is wearing it) that is typically made from white cotton or linen cloth. Some surplices, like some albs, are decorated with lace inserts as well. A white surplice usually has a squared yoke and squared neck, along with long, wide sleeves. A clergy surplice is also a garment that typically reaches about to the knees but no longer.

Now contrast this with the alb. It is also common for albs to be made from white linen or cotton. That is, they are commonly made from linen or cotton and are always white – the name itself comes from the Latin “Alba” which means white.

It is also common for them to be decorated with lace, have a squared yoke and neck and long, wide sleeves. Ready for the main difference? The alb reaches to the ankles – it’s longer than the surplice, and that is just about where the difference ends, at least visually.

You might also note that it is probably that these garments evolved from the same predecessor, or that the one evolved from the other, but in the absence of concrete inputs and with little to go by, some things have, inevitably, been lost to the uncertainty of the mists of time.

However, while you might have noted that the only realistic difference between a plain white surplice and an alb is in the length, you might do well to notice that there are some ceremonial differences between them.

The Alb is a vestment that is typically reserved for priests in the Roman Catholic and Anglican Churches, although it has been reported that some Lutheran priests use them as well. As for the clergy surplice, there is a lot more versatility.

It is not uncommon for priests to wear surplices instead of albs, in which case it is typically paired with a cassock – as in the classic “cassock and surplice” ensemble. In addition, altar servers, acolytes, and choristers all regularly wear surplices while they are ritually engaged in the performance of their respective functions.

So there you have it, the fundamental difference between albs and surplices, neatly packaged and easy to understand. Still, if you have questions, you can direct them to an even more helpful resource than even this article pretends to be.

Visit Divinity Clergy Wear at DivinityClergyWear.com and check out their educational resources to learn more about the different types of vestments you’ll come across if you frequent church services. You can also give them a call for more help at 877-453-3535 and they’d be glad to help.

Even if your interests are more mercenary than literary, you’ll find the help you need at Divinity Clergy Wear. They offer surplices for sale and much more, including cassocks, robes and stoles (including sets) clergy shirts, jackets, preaching dresses, and much more. Pay them a virtual visit today and call them whenever you need some guidance! 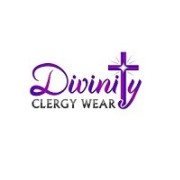 Why Custom Beanies Could Be Your Best Choice for Business Marketing 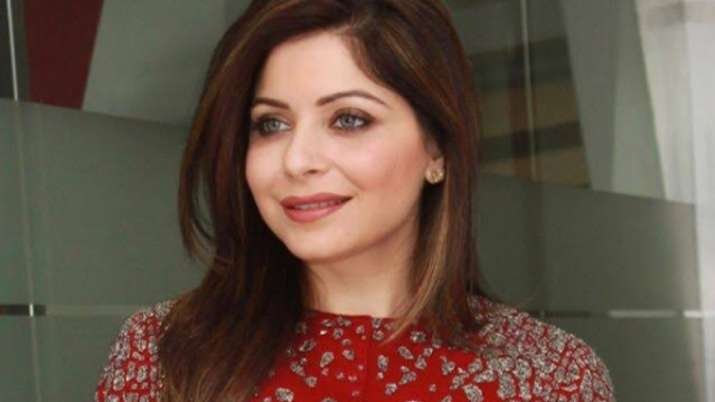 Who is Kanika Kapoor 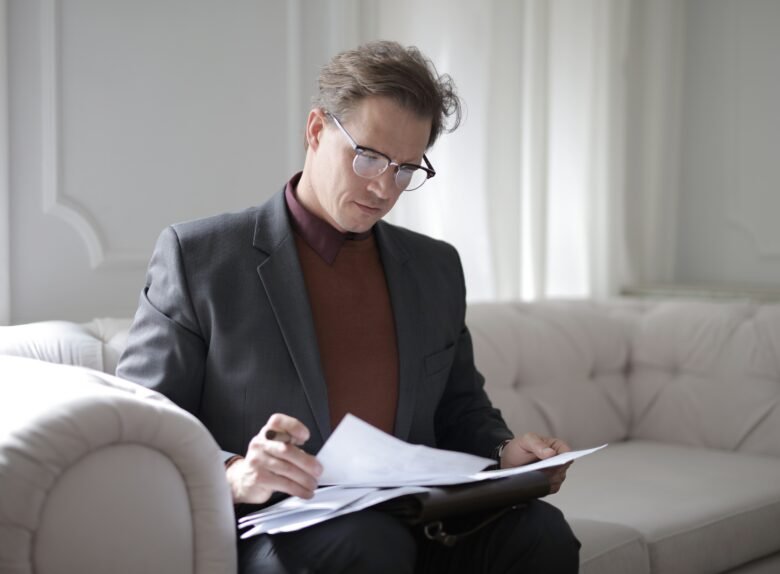 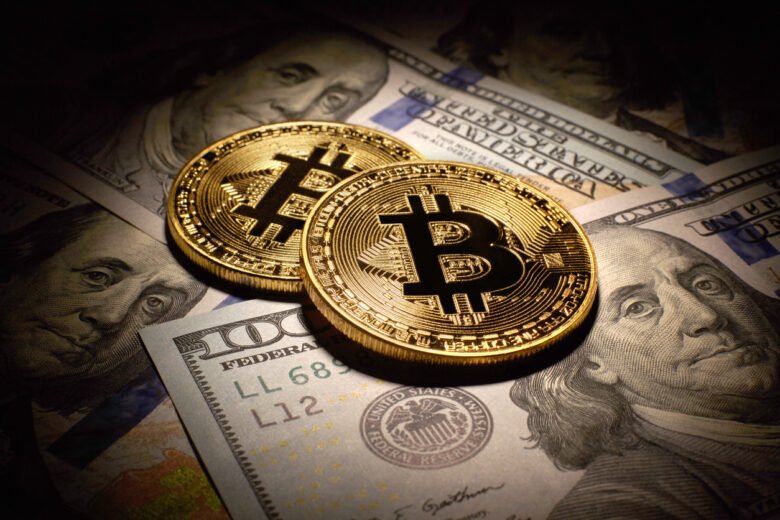 Why More People Are Using Bitcoin In 2020